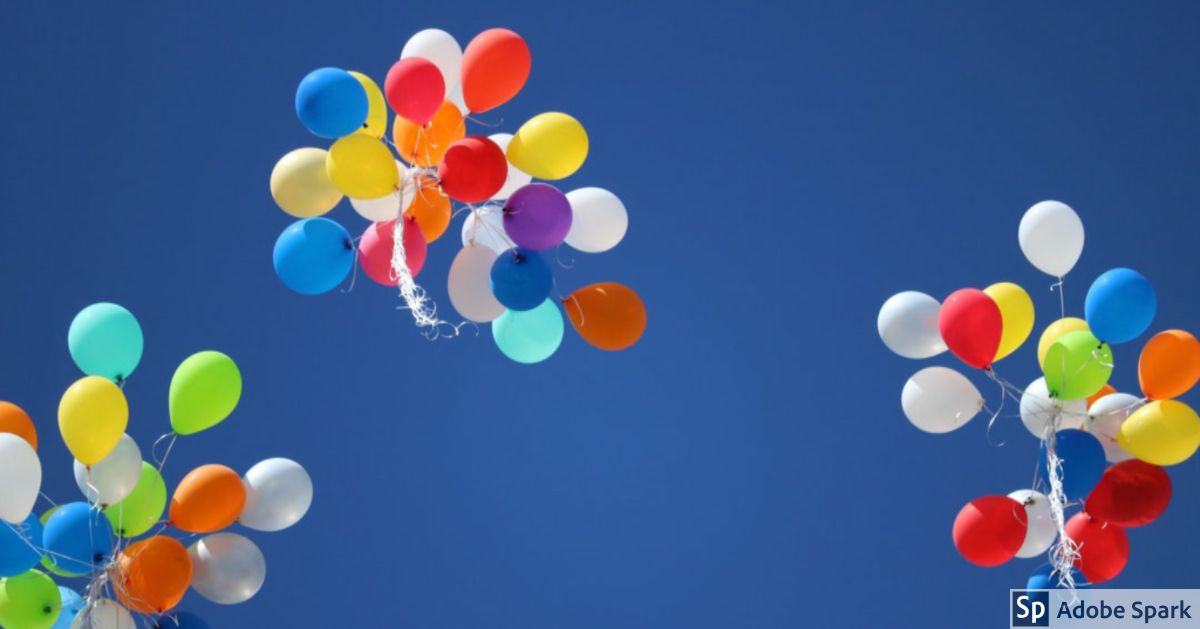 I like to give stuff away. I'm addicted to it. When we were first married, it caught Caleb offguard. A typical early marriage interchange went something like:

CAP: "Honey, where did the blender go?"
Me: "Oh, I gave it to so-and-so." (I don't remember who, another young newly married couple we were befriending.)
CAP: "Babe, we need a blender. I want to make a smoothie."
Me: "Really? I'm not so sure we NEED one. We have a whisk and you have really strong arms."

And later that same week:

CAP: "Babe...where are the crockpots? We got three for our wedding and I was going to try and exchange two of them for..."
Me: "Ooohh, right...those. I gave those away."
CAP: "All of them??"
Me: "Um. Yeah. I don't think we'll need them. Besides so-and-so needed them more." (I don't remember who I gave those to either.)

My father-in-law got us a "new" crockpot from the thrift store for $3.97. I know the price because it's still scrawled on the side in black wax pencil. I never bothered to scrape it off. The glass lid didn't have a handle. Caleb kludged a cheap white ceramic drawer knob on as a lid handle. We've been using it for 12 years. The bolt and screw on the inside of the lid are rusty from the condensation. I think it's why my potato soup is always so good. Maybe it's all that heavy cream and butter recipe calls for. Nah, it's definitely the rust.

I love giving. It lights me all up. The Bible says, "those who like to give, let them give." That's me. Whatever your thing is that lights you all up, go do that. Give it your all.

A couple of years ago, I did a mindmap of where I'd like to see myself in 3 months, a year, 3 years, and in my lifetime. In my lifetime, I have a little spindle that says "give it all away."

Any money I make, I will give away. This is my pledge. Right now it's going really well. I don't make any money. I work plenty, I run a school and make a home and raise and train the small humans. Though homeschool is technically a growth market--slow growth sometimes--it's entirely subsidized by the Captain whose work earns actual money that can buy actual things like food, pay the power bill, etc., etc. At the doctor's office, I have a little fun with the "occupation" line on the forms, sometimes I write "domestic goddess," "lunch lady," "personal therapist," my favorite is just to right "very." As in "yes, I am very occupied." Inevitably, I write "homeschool mom."

I make dinner, I make humans, I teach the small humans to make dinner while also teaching them a math and spelling lesson, usually simultaneously, I just don't make money.

In February, I decided it wasn't much a challenge to "give it all" because what's mine is ours and what's ours has a budget. But I do have a line item of discretionary spending money each month in the budget, I do still get a check for my birthday and Christmas from my parents and Gramps, so I started giving it all. To favorite causes, favorite faraway people who need a little love, closeby people who need a little love, bellringers at Christmas, waitstaff at a restaurant who look tired (especially waitstaff).

Tomorrow I'm throwing a spur of the moment 4th birthday party for a little friend of mine whose life is a miracle. I announced to Caleb, "it's a watermelon themed party. Isn't that great? I'm going to get balloons. Hot pink and lime green ones. I'm not sure how many balloons but enough to make an impact. I'm going to tie them together in a great big daisy chain so they're really tall. We're going to scribble little seeds on them in black sharpie. Isn't that adorable?"

Caleb's long since given up talking me out of my schemes and capers. Now he just trouble shoots and manages me. He's an excellent manager. (Thank God, I need one.)

"You should probably just buy a helium tank. That way you can blow up balloons whenever you want. It'll probably be cheaper."

So tomorrow morning I'm going to buy a helium tank.

He's grown wise enough to know that if he doesn't specifically tell me not to, I'm libel to give something away. He does this thing where he holds me gaze for several seconds before be speaks slowly and deliberately, like we do with the kids when making a Very Important Point, and he says something like, "we are keeping this. I like this. Do not give this away ever. EVER." 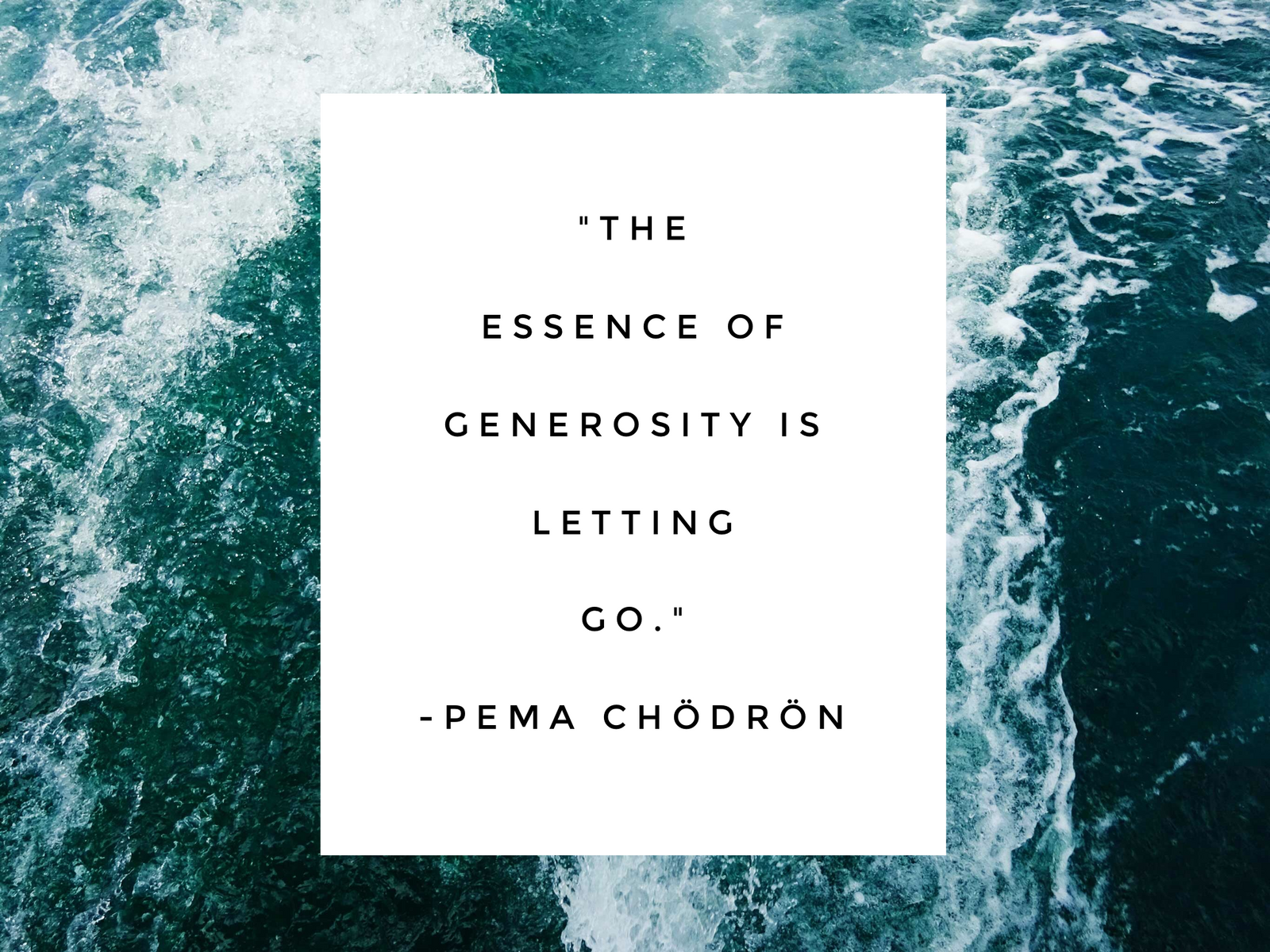 Surrender is an Act of Generosity