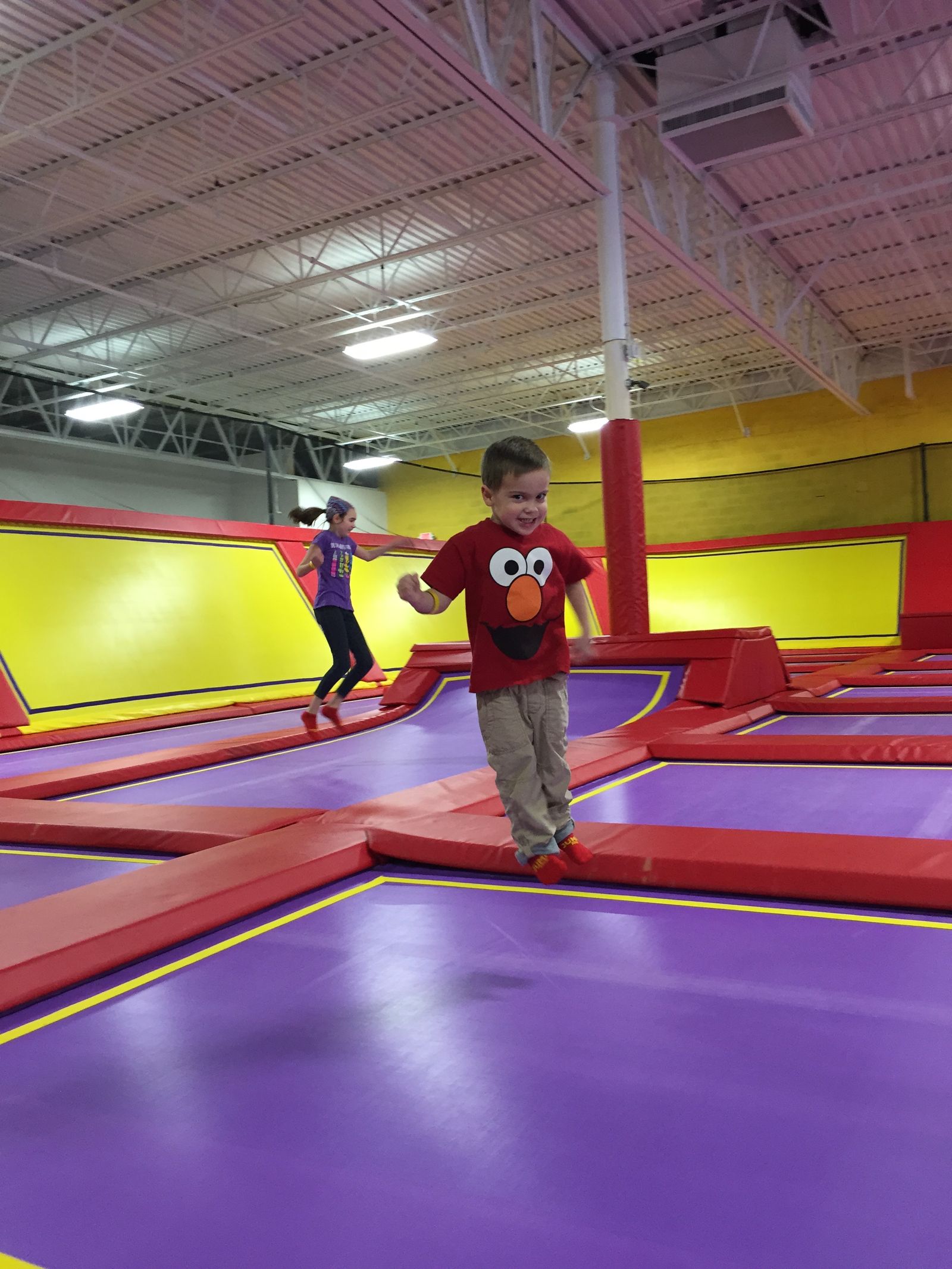 Last Thursday I wanted to shake off the "snow" week we had here in Georgia. The Captain was out of town with the Patriarch on business. And a few days housebound with even the sweetest of children makes any self-respecting Mama desperate. So I scooped up the At-homes and we hit the new Jump'n'Rock trampoline park down the street. I expected it to be fun for the children and I would endure as any self-sacrificing, longsuffering mother would. Except I bumped into fun, maybe even some joy and just a tinge of delight. It surprised me, like it usually does. When I let go just enough to relax and enjoy the ordinary sweetness of life, then I find it, that heart-bursting happiness that seems fragile and spontaneous and almost disappears as quickly as it appears, like dustmotes in a shaft of sunlight on an autumn morning. And so, after signing the waiver, claiming the At-homes as my own (for legal reasons, see waiver), purchasing the appropriately grippy, special jumping socks, and settling sweet baby Jo in with happy and pregnant Aunt Jenna, we all started to jump. We began fumbling around doing our "tricks" (mine involved not wetting myself in public, thank you for the incontinence, adorable baby Jo).

Then we spotted it.

It was glorious. Like something straight off of Wipe Out. A pit three feet deep, brimming with 12" cubes of red and purple foam resting on a what must clearly be the bounciest, most secure trampoline ever in the whole of space and time. There were a series of four trampolines lined up so we could work up to a really good, bounding run, and with that momentum, properly launch ourselves, flip ourselves, or otherwise propel ourselves into that glorious foam pit. There were no rules on how you could catapult your body into the pit. Any acrobatics were welcome.

We lined up as Jessica, the strict and slightly bored employee, instructed. Connor and Elof went first. Elof dove in, like he was "my Sweet Wesley!" from The Princess Bride rescuing Buttercup from the Lightning Sand in the Fire Swamp. (His laborious return was also similar to our hero, Wesley, going hand over hand on the vine to drag himself and that useless waif Buttercup out of danger, AGAIN. I have feelings about Buttercup's overall worthlessness, but that's for another time. This aside was simply to say: that foam was super grippy.)

Connor bounded up, resignedly, to the edge of his trampoline and abruptly stopped. He stared at the pit, face to face with his fear. I watched him try to muster and marshal himself, he could do this, he wanted to do this. And then he melted and crumbled under the weight of it. He couldn't bring himself to jump off. He couldn't let go. Aunt Mary graciously whisked him off to count trampolines or play a game that a future engineer would like to play. Probably focused on safety, ennumerating, and organizing things.

Next up were Finn and I. Finnly ran with abandon and relish, much like Elof. I ran up and stopped short. Just like Connor. I tried again. Then regrouped and laughed outloud at myself. I tried again. And finally, the fourth time, I managed just a little hop into the pit. The glorious pit. The completely safe pit that I was too afraid to jump into the first three times.

Aside from the evident and humorous differences in temperament, the whole experience reminded me of a quote from Theodore Roosevelt that Brene Brown titled her life-changing book Daring Greatly after:

It is not the critic who counts; not the man who points out how the strong man stumbles, or where the doer of deeds could have done them better. The credit belongs to the man who is actually in the arena, whose face is marred by dust and sweat and blood; who strives valiantly; who errs, who comes short again and again, because there is no effort without error and shortcoming; but who does actually strive to do the deeds; who knows great enthusiasms, the great devotions; who spends himself in a worthy cause; who at the best knows in the end the triumph of high achievement, and who at the worst, if he fails, at least fails while daring greatly. 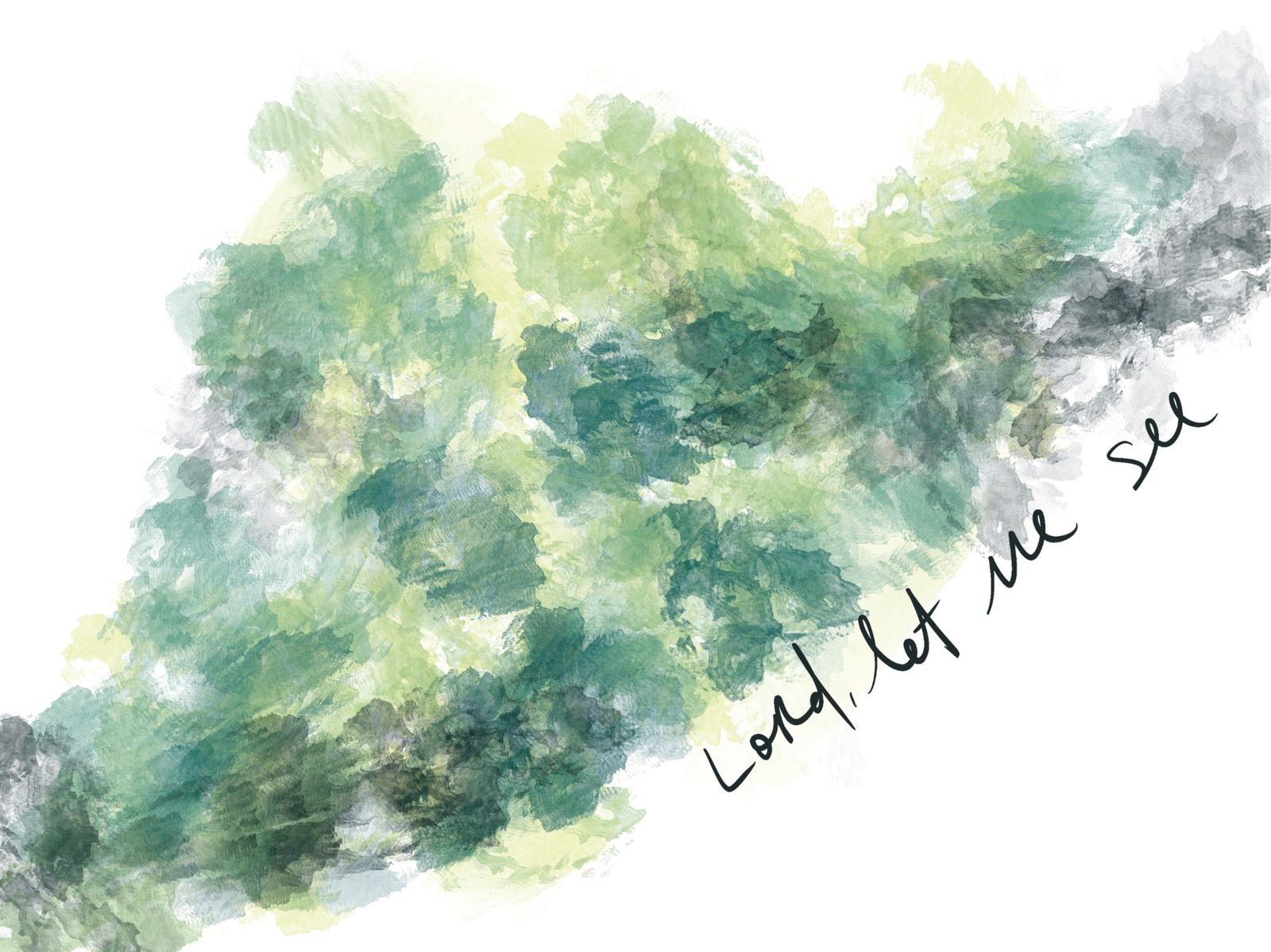 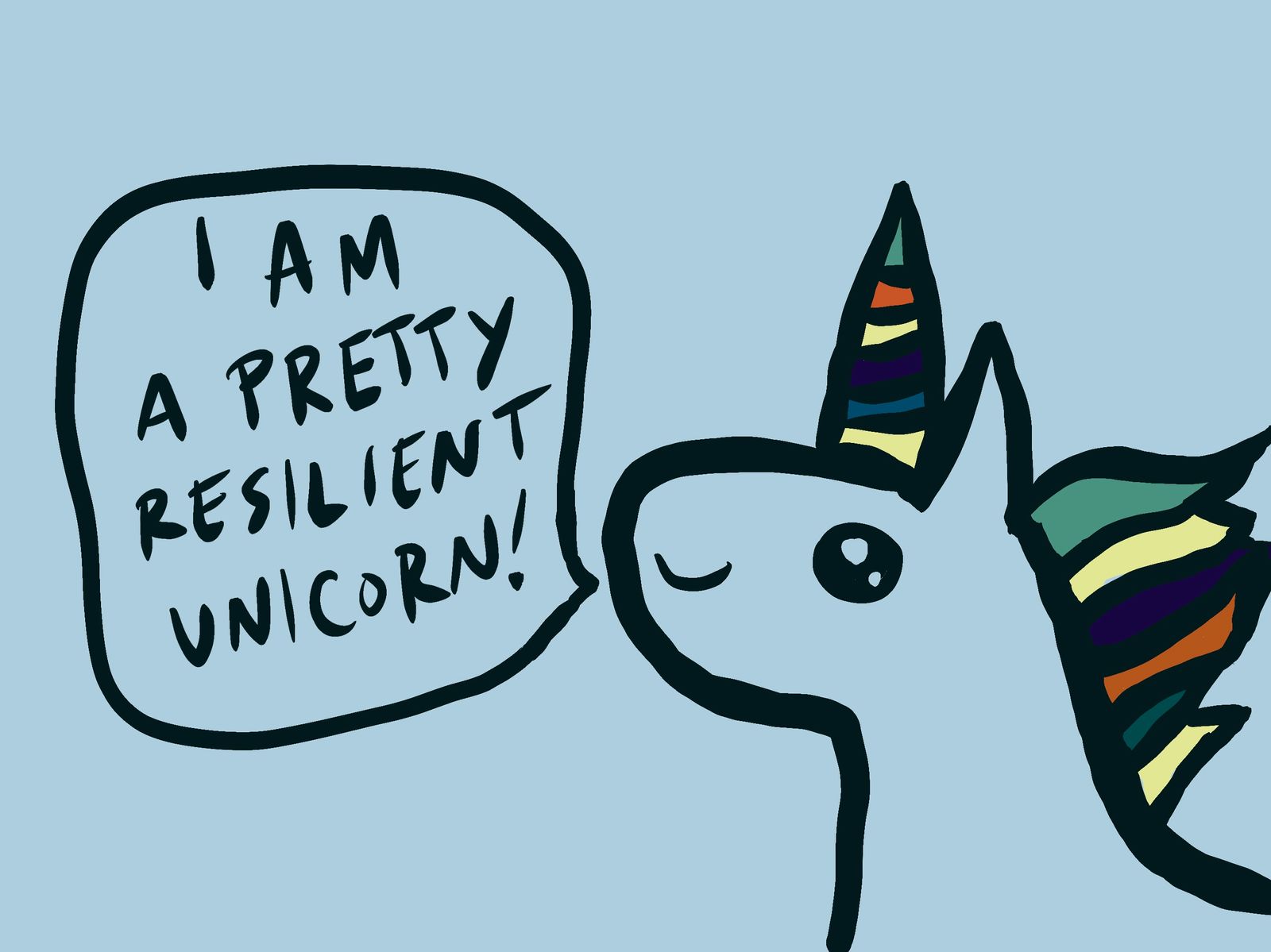