As a young mother, I am afraid of so many things: the apocalypse, climate change, judgmental strangers, extremists of all makes and models, peanuts.

The world is not a safe place.

I brought three tiny souls into it; all of them took less than 8 minutes to make (a distressing fact in and of itself, it should be a more arduous process, minting an eternal soul. There should at least be a background check). There’s a dread and terror in motherhood, an unbearable helplessness. I knew the world was big and scary before I had kids, I just didn’t know how big and scary. I think we all must pray desperately, at some moment in our parenting journey, grasping the edges of cribs, watching little chests rise and fall, pleading for them, begging that they will grow up safe and sound, that they will enjoy a peaceful world and prosper, but we have no assurances, no real hope in and of ourselves for this.

For years, I struggled with this terror quietly on and off. The tedium of everyday life would wash over me, as predictable as high tide and low tide, in and out. The rhythm of small children: changing diapers, washing sticky hands and faces, dirty clothes, sweeping endless cheerios off the floor, monotony. Those mechanical tasks are best for thinking things through; that is, unless you’re only processing the darkness of the world and the fragility of your children. With this bleakness as my heart song, the long days and longer nights were interminable. I would pray big prayers in the face of my dread, for their future, trying to capture Jeremiah’s spirit when he famously tells the displaced children of Israel, “‘For I know the plans I have for you,’ declares the Lord, ‘plans to prosper you and not to harm you, plans to give you hope and a future.’” A future I couldn’t control or begin to fathom. A hope that was not of my making. And that was the rub.

I had it wrong.

I grew up in an evangelical Christian family, we were all about the “personal relationship” with God. It wasn’t religion, it was relationship, was our mantra. Somehow, in spite of the Blessed Hope, I was still a fatalist and it was all on me. I could read 1 John 4:18, as I often did, waiting for love to come unravel the fear, but I couldn’t be sure love would come, what it would do. I was afraid of that too. Love is dangerous. It says “of course you’re helpless, you need me.” I’m terrible at needing things, accepting help. It’s vulnerable. If I can do it all on my own, I will, thank you very much. I can seal myself up nice and tight against the world, against the scary fundies with their Blood Moons, against the scary liberals with their climate change, against the Zombie movies. It’s a lot more difficult to seal up your children with you. I knew, in spite of my pride and fear, I could not mummify them too, wrap them up with me, that it was unhealthy. I needed to parent them to be courageous and vulnerable in an unstable world. That was the job.

For about 2 weeks when Connor was 2 and a half, he refused to sleep on his bed. He thought there was something between the cracks of his mattress and his bedframe that would come get him. Details of the monster were vague, as they usually are. So we plugged the cracks with blankets—no good, here’s another hole, there’s another crack. We could never stop them up sufficiently. It was hopeless. He’d get worked up and blubber loudly, we’d try and try again to allay his fears. Getting increasingly frustrated and alarmed and tired, all of us in a fever pitch of uncertainty. Finally, we shrugged and made up a pallet for him on the floor. The cracks still existed, but now, in his own mind at least, he was safe. We could all sleep.

This is what I must seem like to God. A frightened toddler attempting to control and tame the whole wide world, clutching my children to me as a child clutches a security blanket. Fine then, says God, you can sleep on the floor, though the bed is more comfortable, though I made it just for you. The floor then. Fine, have at it. I don’t know if you can frustrate a God-out-of-time, but I suspect I can. Sometimes our second son, Finnly, demands that he can see my face until he falls asleep, he smiles sweetly, sleep crosses over his eyes until they glaze over, his lids flit up and down, and finally close. Safe. He’s safe because I’m here, gazing at him. Near to him. That was the moment I had an epiphany.

I started to do a simple thing when I can’t sleep, this little seed might have been the moment my real faith began. When the cracks of the world widen and only my fears pour out, I start to call God Abba and stop praying all those anxious prayers for my children and just ask him to come near until I sleep. And he does. I don’t know how I know. I don’t know that I could prove it. I just know he’s near, spinning a whole universe, taking time to pause and gently rub my back so I can gaze into his face until I close my eyes. Maybe he’s smiling that I’m finally still and quiet. Of course I’m here, I’ve always been here, he must think.

"There is no fear in love [dread does not exist], but full-grown (complete, perfect) love turns fear out of doors and expels every trace of terror! For fear brings with it the thought of punishment, and [so] he who is afraid has not reached the full maturity of love [is not yet grown into love’s complete perfection]."

With all it’s talk about love being full-grown, the use of the word maturity: this moment is the closest I get to living that verse. Perfect love is a Person, and that person is not me. And I rest in that.

It’s June 6, D-Day, I sit in the dark
My phone screen glows aflame.
I fling through the pictures of the boys
I posted for the record, to fight the ennui
Finn and I played army men
We set them up again and again
Only to be mowed down unceremoniously
By his merciless hands;
Preschoolers make for gleeful, vengeful gods.
Some clickbait hooks me
And I follow link by link
Until I am reading a field report
This Day in History
My big bed becomes a bivouac
I was a Private this morning
Now I’m a Shavetail,
Part of the first wave at Normandy
Exposed, I wait
And remember how they fell
Asleep, my small sons are beside me,
Bedtime was a battle.
The boys are infantrymen, army men, on Omaha beach
In the early hours of the battle
When nothing goes well
The tinging machine gun fire
Wounds them, they stumble
Before they even step off the Higgins boat
They drown in the riptide of my thoughts
Floating here beside me
Splayed and peaceful
Dead in slumber
The day is a failure.
The dauntless heroics aren’t recorded properly.
I never let them sleep with me
Tonight, pressed in close
It is a senseless tragedy
They will grow up.
They will die.
Perhaps in a war.
Mowed down by Fate.
Love them, lose them.
Oh, how I love them. 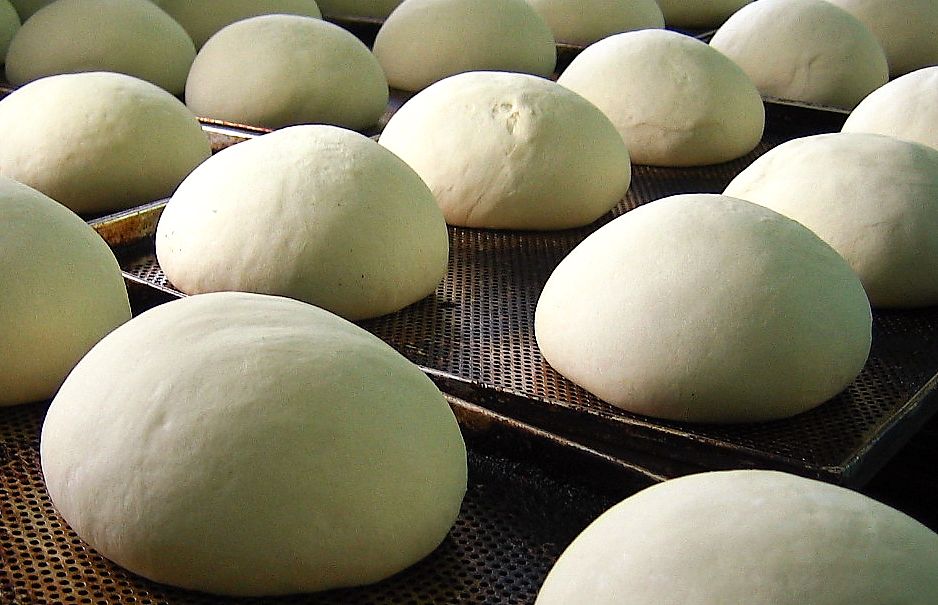