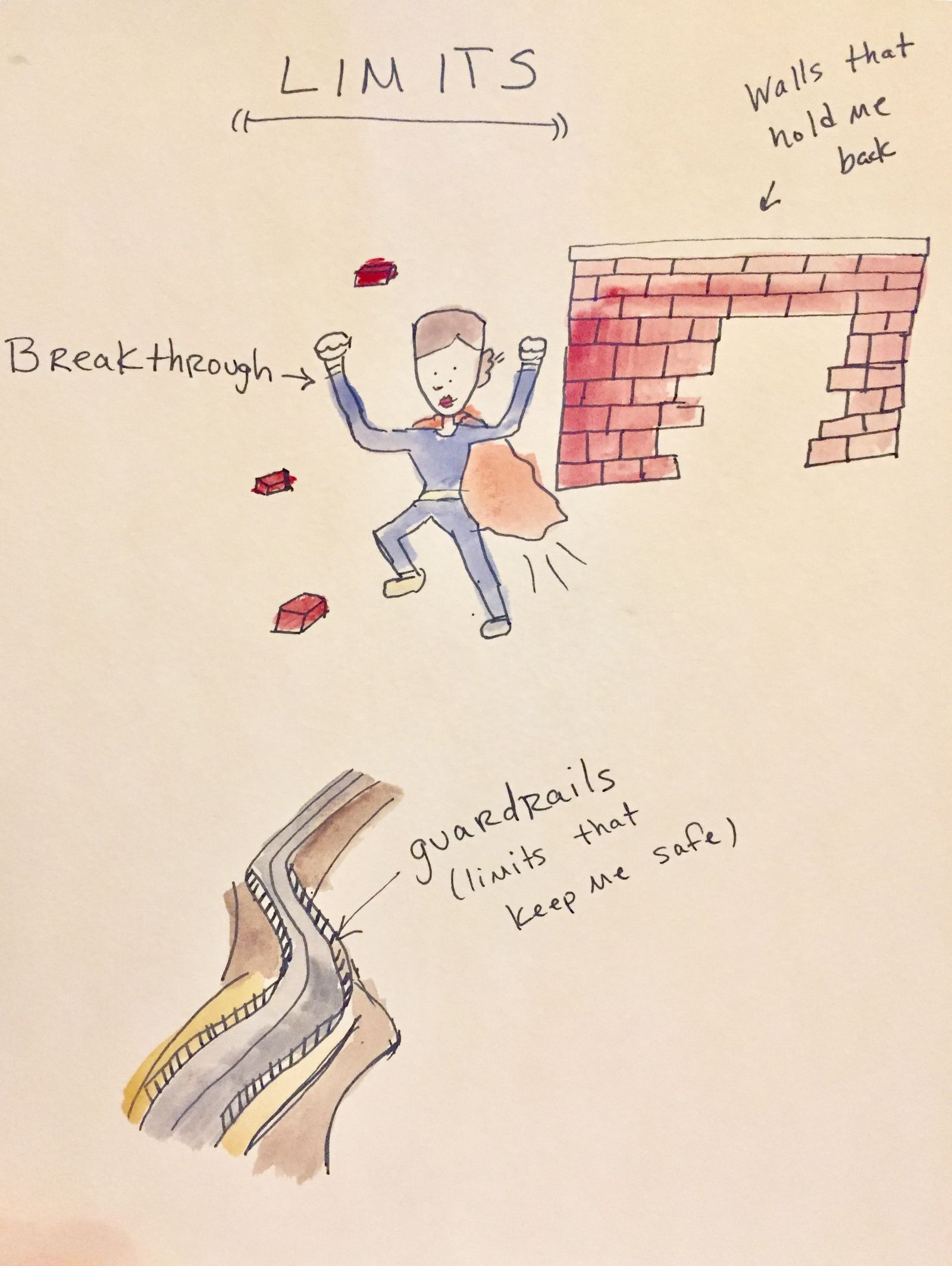 I was ankle-deep in the creek while my two best friends sat on the shore. We were at my favorite spot on the creek, about a mile hike from the trail head. Our toddlers were in swim diapers, splashing gleefully, our big kids were climbing rocks and chasing minnows in sunlit pools. I was trying to skip rocks.

This is my happy place.

Erin, the runner with the long legs piped up, "Wait, did I not tell you girls about my meltdown?"

"What?" Ashlee, the one who does Crossfit, said, "No. What happened?"

"Well, last Friday I had enough: enough clients, enough home school, enough sports schedules, enough cleaning and cooking. I just couldn't take it any more. So Mike came home and I said, 'here, you take the kids for the night, I just can't anymore. I'm going to check into a hotel.' And I just left."

"Well, here's the rest of it: I got to the hotel and it was late and I found out it was going to be $100 just for a night! I couldn't justify spending that much money on my meltdown so I went home and Mike and I talked about how hard adulting is for the next 3 hours. I felt better in the morning."

We all have limits. We just don't like to say so. There's a lie circulating that you can have it all at the same time. You can have the killer career and the amazing family with the empathetic, smart, funny kids.

I'm here to burst your bubble: you can't have it all. Everything comes at a cost, even the good stuff, like sitting by your favorite river with your favorite people while the children play for hours.

Consistently failing to accurately count the cost brings out the worst in everyone: irritability, lack of focus, occasional weeping.

There are two types of limits.

One is a limit you push consistently to grow. These limits are good to breakthrough.

The other is limits that are guardrails, to keep you from sliding off a cliff.

Each one has a cost.

I began running last year, at the invitation of my dear friend Bianca. When I began running, I would sprint to catch up with the rest of the group a quarter or half mile ahead on the walking track (because I am always late when the meeting time is before 6AM and Bianca is FAST).

While sprinting felt good at first, by the end of our time, I would have to stop because I was winded and wheezing, doubled over with a killer side stitch, because I didn't take the time to properly warm up and completely ignored my limits. Later in the day, I had lower back pain because my hip flexers were tight because I also failed to cool down. My knees ached because my shoes were 4 years old and offered no support.

I've been running a lot this year. And I've learned that there's a lot to pay attention to: I warm up and cool down now. I take the time to lengthen and open my contracted muscles so I don't have pain. I pay attention to my alignment and posture when I run. I've dedicated time to building up my endurance, going slowly. I invested in some really great shoes. Going on a run is a lot more enjoyable now.

Often, these two types of limits work together.

When I look at my schedule, I think of how I trained for my first 5K. I block out time and space to rest, stretch, open, lengthen, decompress, to cool down and warm up, because without that, I know that I'll just end up winded, with a wicked side stitch, limping home, possibly injured.

Lots of times, this means saying very strategic no's to things I would love to do or to be involved in, it means saying a wholehearted yes to things that align with my purpose and family. It meant clarifying my calling and mission so I can filter through and categorize all the needs and opportunities that come knocking on my door in a given day. 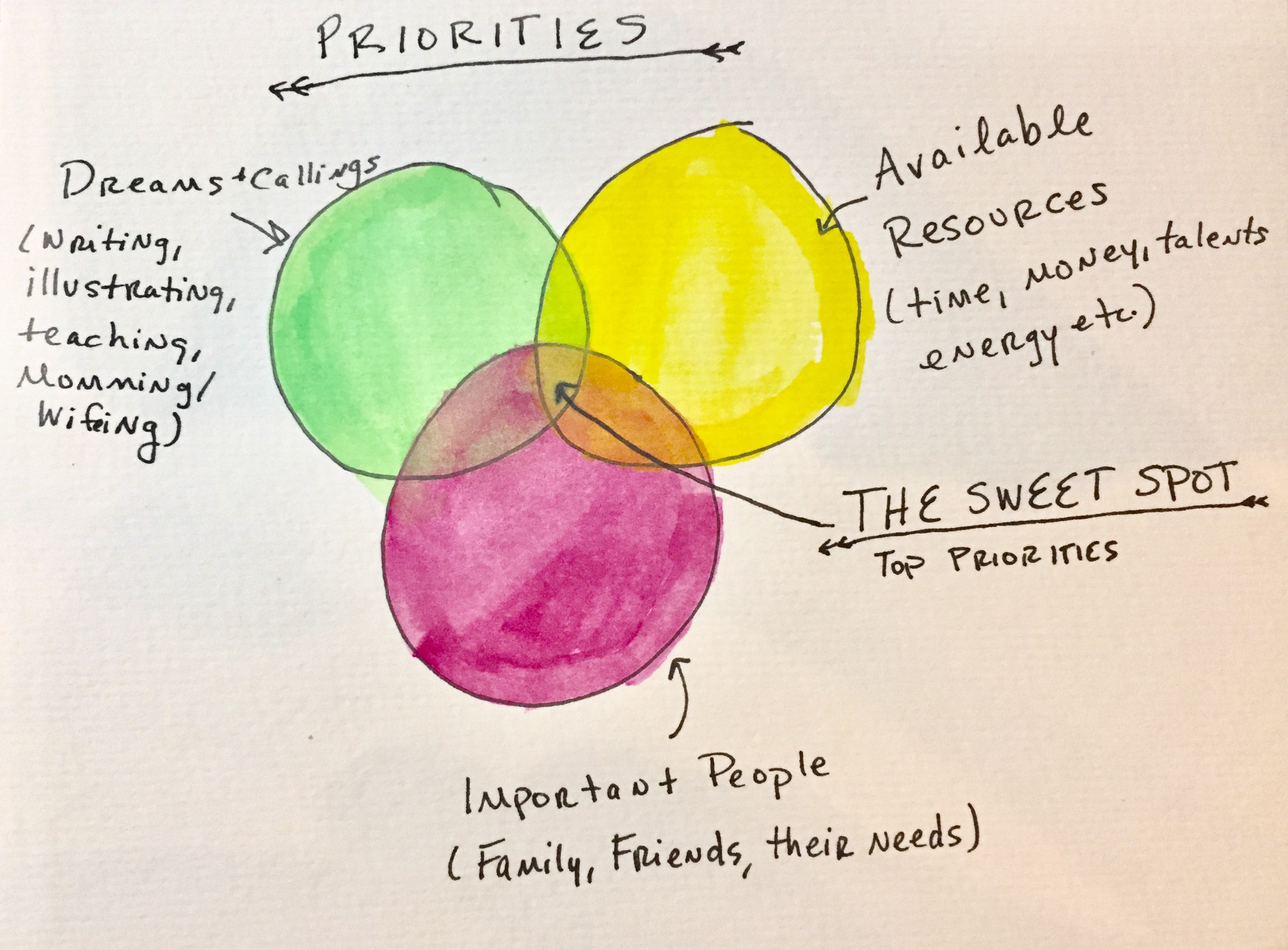 Lots of times, it means blocking out intentional talking time with your closest people.

Erin's late-night, spill-your-guts, adulting-is-so-hard conversation with Mike was her cool down after a number of marathon weeks in a row. For me, that hike was a warm up for a big round of darling houseguests I had incoming. While I love practicing the sacred art of hospitality, making room for people, it does take up a significant amount of bandwidth.

Capacity increases with training, time, and adequate rest. It's a process that requires patience and big-picture thinking. The big picture thinking is necessary because in the little picture, pushing your growing edge hurts and costs and has little immediate reward. The reward comes later.

As we kept talking, all three of us agreed that we were a hot mess and also totally rocking life, "Look at how much we've grown in the last 4 years," I said.

"That's the best part of being friends," Ashlee said, "'growing up' together."

I handed them rocks and we had a rock throwing contest while we continued talking. Each rock landed in the water with a satisfying plunk.