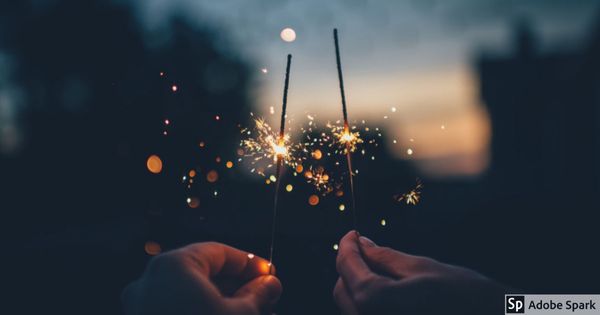 I have a friend, Tanya, who relentlessly believes in me. She texts me on days I don't write, "where's the post?" She assures me that, "really, your writing, it's good. I'm not just saying that."

Everyone needs a believer, usually just one will do. Someone who believes faithfully, obstinately, persistently in your dreams, passions, pursuits. It's not even that they must constantly assure you, it's simply that their plain statement of fact: this is a thing, what you are doing is real and true and exists. Keep going. Her confidence, it's enough to bolster my own when it's failing (and it's nearly always close to failing).

Sitting down to teach a lesson that one of the boys doesn't believe he can do tanks the whole endeavor outright. Before I do anything else, I must be sure that the kids know that they can learn. They have to believe that they can move from incapable to capable. A wispy youtube yoga instructor once opined while trying to walk me through my first crow position,

"everything feels impossible until it isn't. You do it and then suddenly it's possible because you did it."

I fell every time. Two years later, crow pose is possible and I'm on to the next impossible thing: I'm trying to do headstands. Still falling. But falling with purpose.

What I believe shapes who I will become in nearly every way.

Emily Dickinson begins one of her poems,

"I dwell in Possibility—"

Relentless belief opens the doors to endless possibility. Possibility is vast, full of promise, and imagination. It asks you to fill in the blanks of your life, of the future, with what you want to see there more than anything else. It sets your trajectory higher than you would, it fuels you. Gives purpose to your failures.

Sometimes, I imagine that my bookcase has a book on it with a turquoise cover and my name on the spine. Then there's another one beside it, burnt orange, also with my name. And on and on. I don't know what the titles are. I just know that they're there, and bound, and I am a little less restless because of the vision.

Relentless belief in someone, in yourself, is a precious gift. It's like that first hill on a roller coaster, up up up up, that launches you on a great adventure. 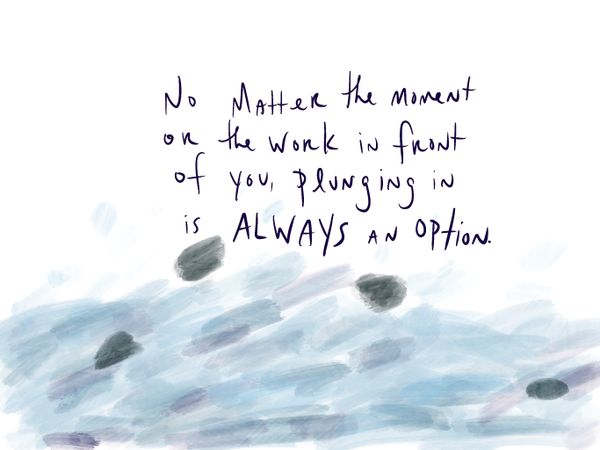