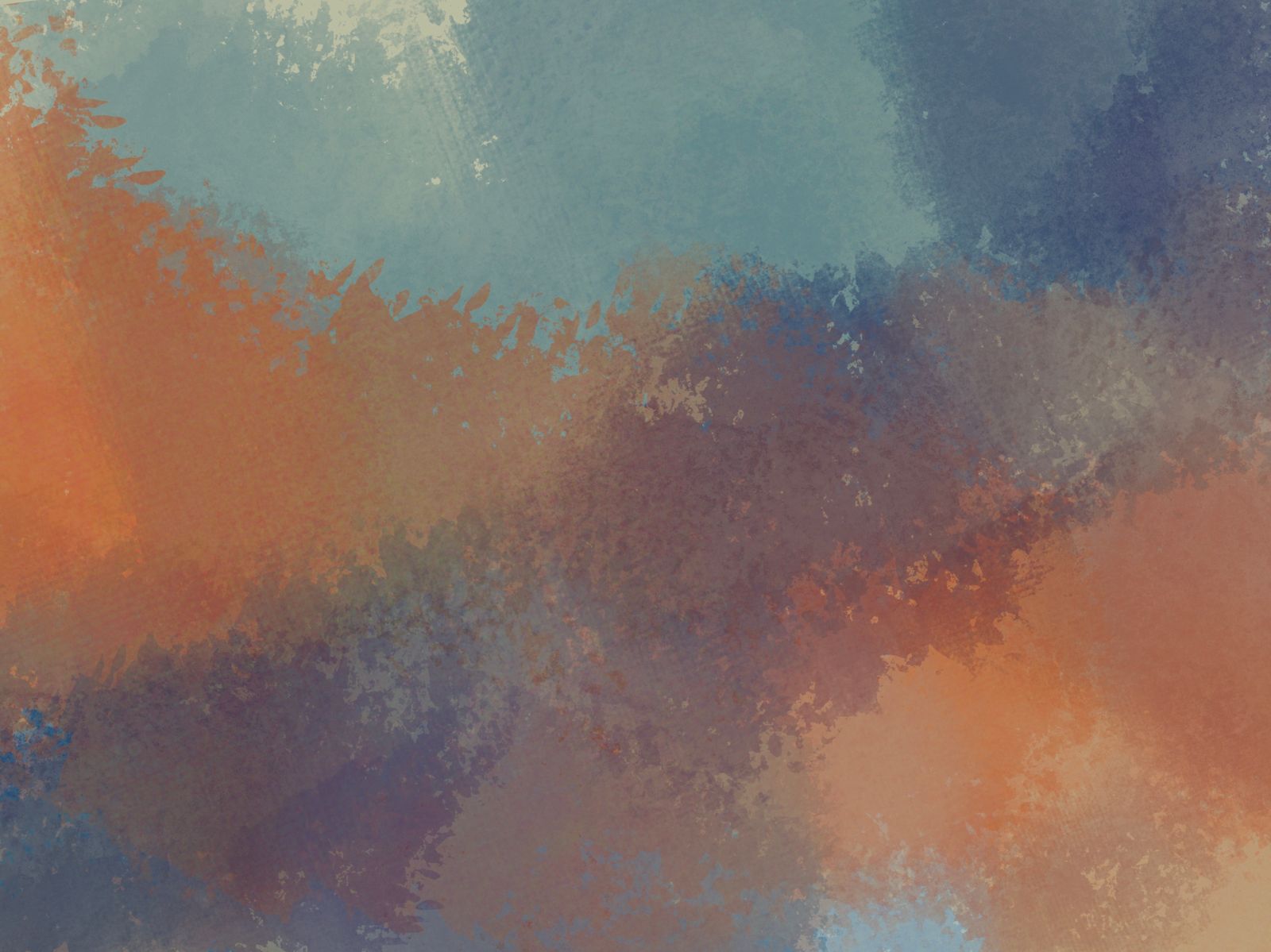 tree in the road

A tree fell in the road, a road that I take often. We were on the way to craft store, the philosopher-child and I. He’s the one who relentlessly asks the deep questions I struggle to answer because I ask them too. When he saw the tree, he asked, “What are we going to do now, Mama?”

“I don’t know,” I said, putting the van in park and turning on my hazards. Who do you call for a downed tree in the middle of the road?

A woman in a silver SUV slowly inched along the opposite shoulder. On my side of the road, there was no shoulder, only a 3 foot ditch bordered by thick pine woods and a white, withered cross with someone’s picture and name slightly ahead in the forest.

The SUV stopped, a middle-aged woman with silver blonde hair got out. On her rear view mirror, I saw the same pass to the same state park I had on my rear view mirror; she began picking up branches and tossing them unceremoniously into the ditch on my side of the road.

Behind her, a white, balding man stepped out of a black pick-up truck and began to work in earnest.

“Are you going to help them?” the philosopher-child asked.

By the time I got there, seconds later, only the big trunk was left. I squatted down to start pushing it off the side of the road. A young black woman with a trim body in trendy work-out clothes came beside me, “What can I do?” she asked.

“Um, push?” She swung her long, tiny braids out of her face and we both crouched, braced, and pushed in unison.

The rotten tree trunk slid down the embankment and stopped right before the tree line. No satisfying crash, just a gentle shush.

“Good work, y’all,” the man with the pickup said by way of parting, clapping his hands together to get the leaves and damp bark off.

“Faith in humanity restored, thanks y’all,” I said, my hands doing the same.

I opened my door, the woman who helped me push the trunk passed by me on the way to her car. Since COVID, I’ve tried to put genuine feeling into normal social pleasantries. I talk slower and deeper. I think of my high school chorus teacher, Miss Hampford, how she taught me to stand so I could sing loudly without straining my voice. I take a moment to compose myself before talking now, like I did getting ready to perform on stage in high school chorus: a deep breath, my best effort, I know this music. Shoulders back, arms forward, I really smile so my cheeks rise and my eyes crinkle. People really know that I mean what I’m saying, if they look closely enough. “You have a wonderful day,” I said to the beautiful woman. I tried to sing a blessing.

We drove passed some black lives matter protesters at the next intersection, 5 or 6 people with brown board signs: no justice, no peace. Demanding justice for all too familiar names: Breonna Taylor, George Floyd, Jacob Blake.  Two protestors were white men in the 80s, with hats on indicating service in some armed conflict, they swapped out turns in camp chairs. The day was hot. The others were younger, black and white, with masks and water bottles.

“Well, kiddo, justice and peace haven’t rained down like rivers yet. Racism is still here and more black people are dying.”

“You mean you guys haven’t figured this out yet?”

“No. We haven’t. Lots of good people are trying to, though.”

“How long has this been going on?”

“Like we’re learning in your history: since the European explorers came here and believed that God gave them the right to enslave people who didn’t believe like they did, that’s how long this has been going on in America. In law, slavery ended in 1865, but the fear, prejudice, and oppression continued. So, 400 years? 400 years of calculated systemic oppression passed down through generations. And that’s just here. If you think about it, this work has, working for justice and peace, been going on for thousands of years. It’s a work that goes beyond a single lifetime. And I don’t think it will be resolved in mine, but there’s some progress. But it’s slow, it’s slow, slow, uncomfortable work.”

“We’re going to have to march again, aren’t we?”

“Yes. We’ll have to march and vote and read and engage. But think of it this way: like all those people who stopped to clear the road, we didn’t know each other, we  saw a need and quickly got to work, people can get a lot of work done when we pull together.”

“And it’s going to take a lifetime?”

“And more. But that’s what makes the work meaningful. God’s time is slow. Just like me and that nice lady pushing the tree trunk off the road, we get to push together.”

“We get to push together,” he said looking out the window as the world sped by.