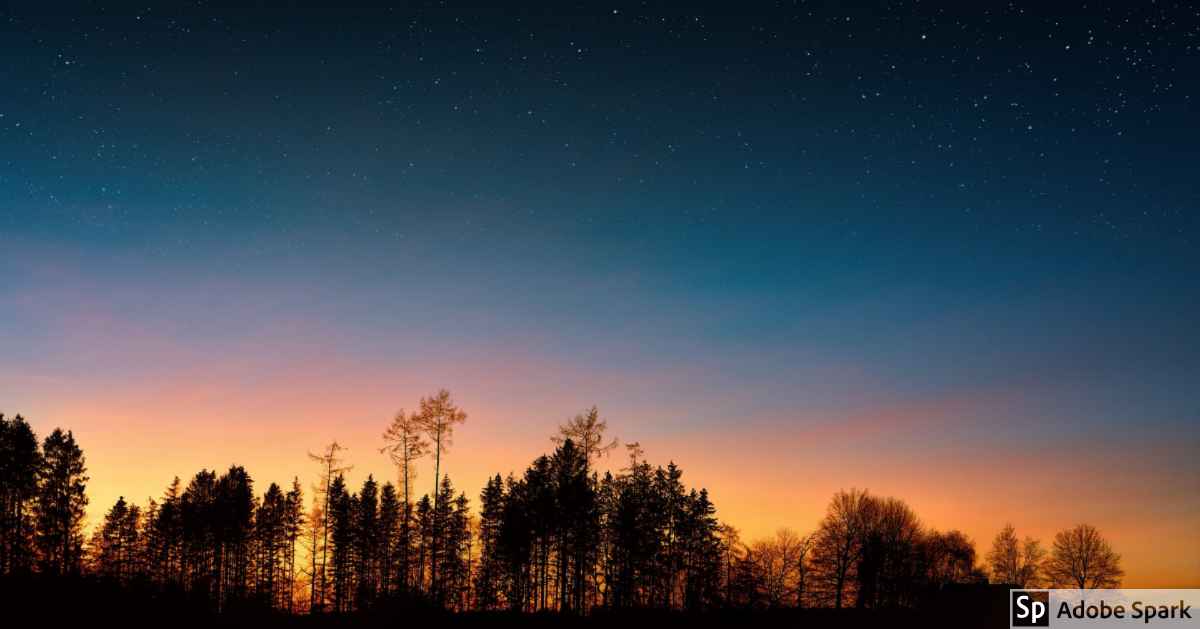 Almost every day, Josie and I take a walk around our neighborhood, to the pond, over the bridge, through the forest. Each time, she's astonished that the little things in nature she delights in noticing have changed since she was gone; the spider's web isn't there anymore, the black and white dragonfly has moved on, the red bellied woodpecker isn't knocking on trees in the woods today, the orange flowers that brought the hummingbirds have closed up and withered. "Where have they gone, Mama?" she'll say or "I really wanted to see that again, Mama. Why can't I see it again?" It's as if she expects reality to behave like the characters of in a book or TV show, she wants everything to hold still and steady while she isn't watching, to wait for her to return before they begin living again. Each time we head out the door, she greets the minute changes in the little ecosystem behind our home with a mixture of incredulity, bewilderment, and frustration.

Today she stood in front of the blackberry bushes, she remembered the bounty of 3 months ago, when they were heavy with fruit in a seemingly endless supply. She pointed at them and stamped her foot and said, "Mama, I want blackberries, but there are none. Why aren't there any blackberries?"

"Baby," I said, "it's not the season for blackberries. The bush will be dormant for fall and winter and flower again in April and we'll have blackberries next June. But you have to wait for them. Seasons change, little one. There's a cycle to stuff like this."

"I know. But I can't make them grow. They come in their own time. It just isn't time for blackberries right now."

She stood there scowling at the bush before looking lost and hopeless for a moment. I've looked like that before too, when the sweetness of a season has past and I long for more and I don't understand how time marched on. Ecclesiastes tells me that "there is a season for everything and a time for every purpose under heaven." I have friends who know this inherently—the gardeners, farmers, scientists, chefs. People who live life in rhythm with the seasons of the earth. But then there are people like Josie and me, who fight against season changes. I long, often, for relationships that have changed to return to their previous state, for the children to be younger again, for the return of a loved one who's passed away. But this isn't the way of things. The way of things is to cycle, to shift imperceptibly until the whole world is both dead and made new in a seeming instant.

The other night, we watched the sunset by the blackberry bush. The whole family. We saw Saturn and Jupiter rise. Connor jumped up and down for joy, "I've never seen Jupiter AND Saturn at the same time. I can't believe I can see them with my naked eyes. That's the ringed planet, Mommy! They call it the morning and evening star! Watching stars is like time travel—the light has to travel so far it's old, it's like looking into the past." He proceeded to regal me with all the Jupiter and Saturn facts he could muster, which were copious. We talked about stars aligning, the complicated orbits, how sometimes things line up and sometimes they don't. How very smart people somewhere in the world know the math and physics of astrodynamics and can predict these sorts of things with precision and accuracy. He marveled, loudly and at length. "You and me, we think we're sitting still," he said, "but we really aren't. We're whirling around and around in space. It's that amazing? You and me feel like we're sitting still here on the bridge, but really, we aren't."

This, I thought, this is right stance to take in the world. Wonder, loud, bold, outrageous wonder that we're here at all. That invisible, essential things move us all the time. I want to have an insatiable curiosity about the changes above us, under us, around us. I want to have this wonder and curiousity so that when I am tempted to hold on to those sweet seasons after they're gone, I remember that I don't know what's coming next, what hope or glory or excitement, what hardship or trial. I don't know. But in the not-knowing, the unknowing, there's childlike wonder. "Wisdom," Socrates said, "begins in wonder." If I teach the children nothing else, I hope I teach them how to live in a constant state of wonder, mourning the passing of the blackberries, marveling over Jupiter and Saturn rising, in the same day in the same place, their soul big enough to hold it all. 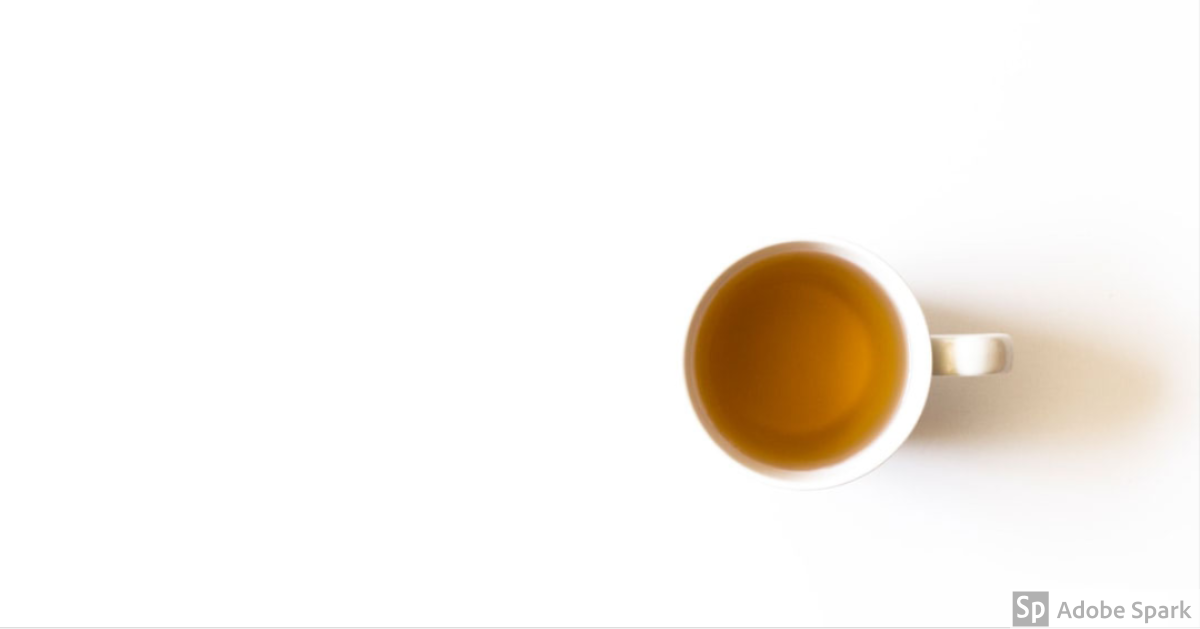 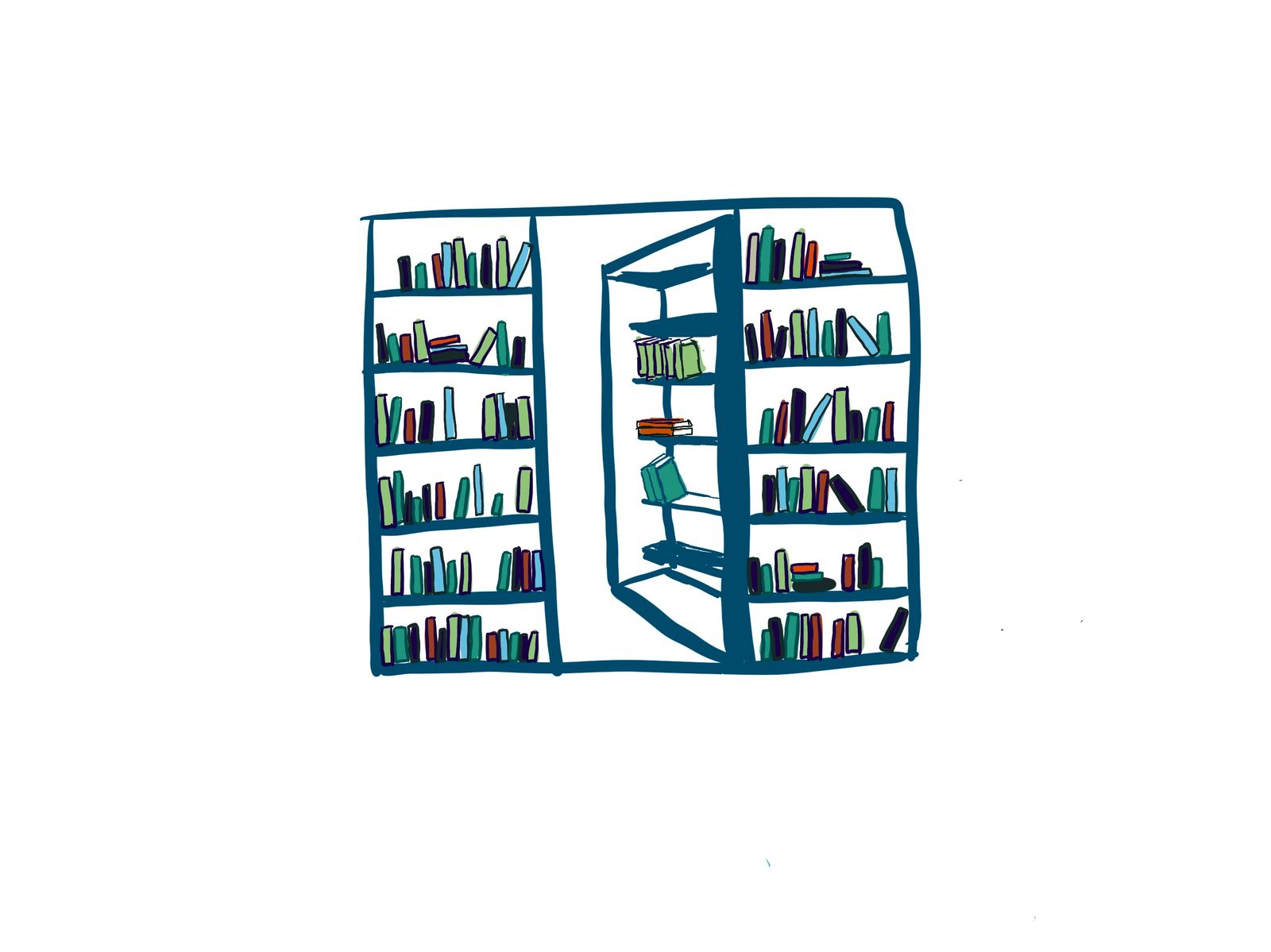 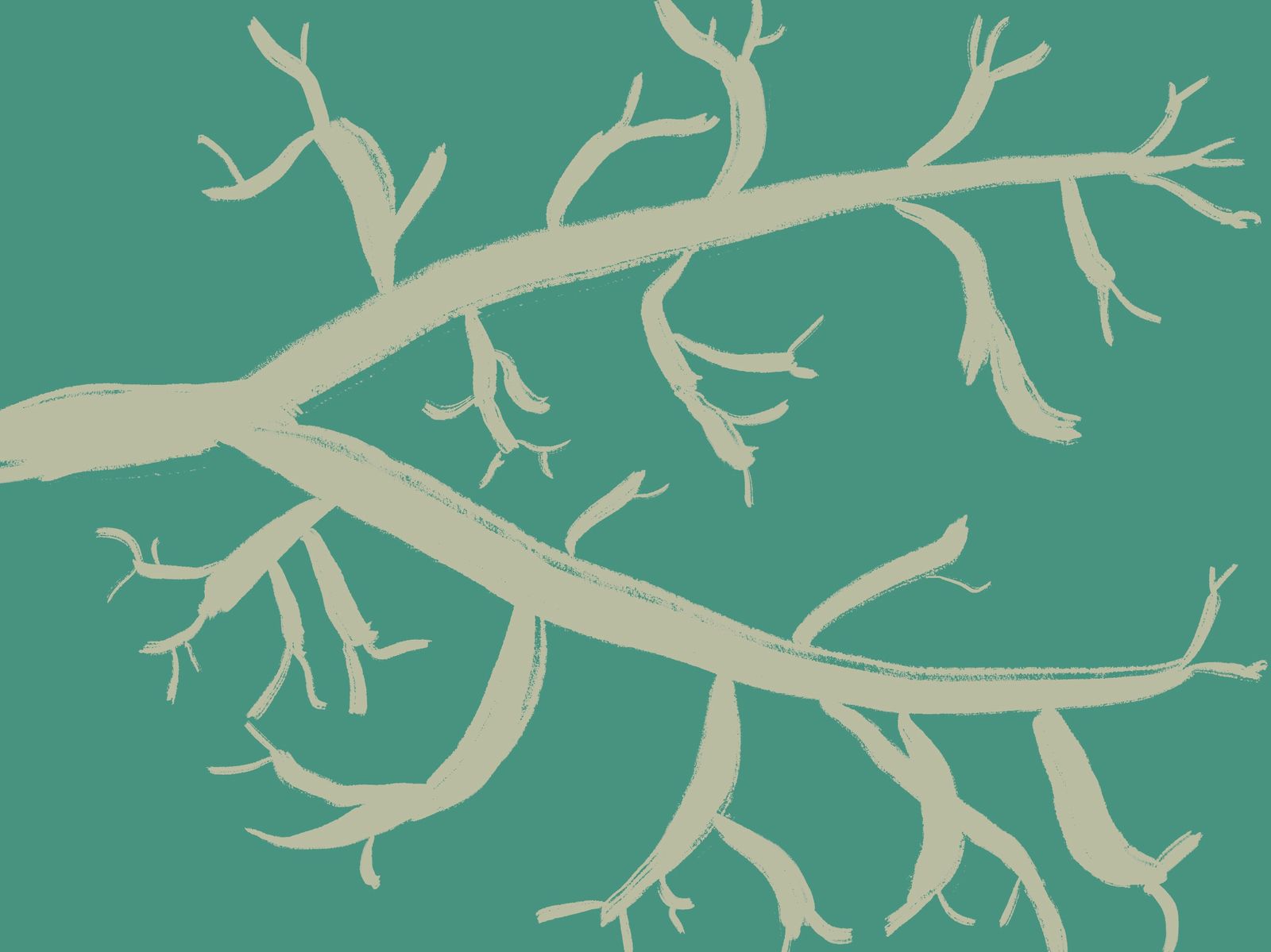