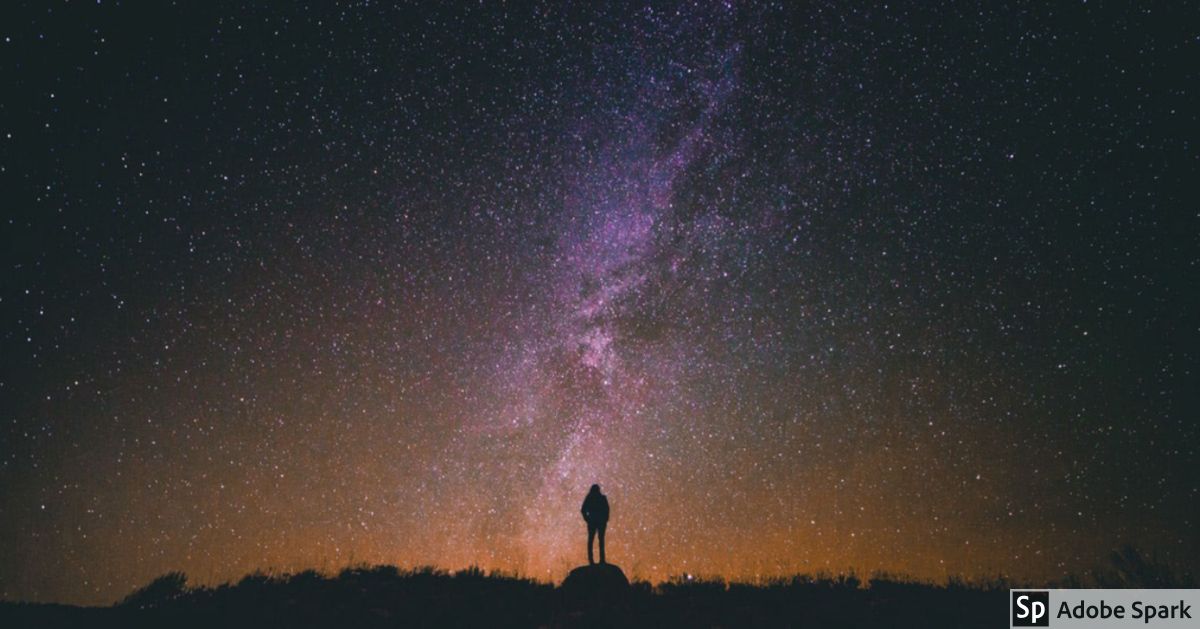 Because I raise children, I know that the world is full of wonders. Nearly everything is a wonder to them. Most days I feel less like a teacher and more like a tour guide to the world, the good stuff and the bad. They pepper me with rapidfire questions, interrupting if they don't understand something I'm reading or saying. And they're kids so they interrupt a lot.

"Who made the world?"

"How does that work?"

"What do the flowers mean, mama, by blooming?"

There are days that the constant barrage of inquiries makes me bone-tired. "I don't know, I don't know—the world just works, okay, kid? Just accept it and stop thinking." When I get to that last bit, that's when I remember that I never want my kids to stop thinking. I want them to be excellent thinkers and even better doers. So I started to keep a list of running questions that I don't know the answers to, things to further research, stuff to look up together.

Wonder isn't something that can be rushed. You have to relax into wonder. I have to let go of what I think I know, surrender whatever my agenda was, and usually get into some kind of precarious physical situation-down to the ground, neck craned up at the sky-and get curious with them. You can't wonder if you're rigid and unyielding. Wonder is rarely convenient. It's usually an interruption, something that's burning at the kids, something they're trying to figure out by circling it over and over and over again. Wonder takes time, to get to the right question before you get the answer that satisfies their curiosity.

Curiosity is never really ever quenched, like love, it's something that multiplies and grows. Properly handled, it matures into passion and understanding and wisdom. Before that, it's just wonder, things or people are astonishing, inexplicable. And they wonder.

The thing that takes the longest to understand is when they wonder about themselves, how and why they feel a certain way, why they were made a specific way, they struggle with their differences and deficiencies, they wonder about themselves. I learn so much from listening to them cipher themselves out. There are so many codes to learn when you're little, how to read--the written code, how to behave--the social code. How to be themselves, the best one they can be, that code is written by their DNA and their environment and that's one they have to write themselves, ultimately. I can equip them, point stuff out, teach them how I think it's best to respond, but that's about it. I like best watching them wrestle with themselves internally and externally about really hard things like grief and loss and pain and unfairness. I like it because in their wonder there's such resilience, it comes shining out. Sometimes in tears, in clenched teeth, in frustrated sighs, but there is still a childlike wonder to it. What is this, how do I deal with this? They never say it, but I can read the entreaties in their eyes, "help me, give me words for this."

I think this is what God commands in Deuteronomy 11 when it's written, after the first and greatest commandment, "Love the Lord your God,"

"Teach them to your children, talking about them when you sit at home and when you walk along the road, when you lie down and when you get up."

Let them wonder big and out loud, let them talk in ever-widening circles of wonder about the mysteries of the seen and unseen worlds they inhabit. Let them push and prod and wrestle. Wrestle with them. Show them how. Use the old stories and the new stories. Let them see as much as they can until they ask a new question.

Teaching like this is as natural as breathing for me these days. It's become part of our rhythm. I've relaxed into it and the joy of discovery (good and bad ones, there are plenty of both). I've begun asking wise people, older people, younger people, questions now too, the things I wonder I don't just stuff down, I bring it out and poke it a little to see what happens. I've gotten a little more comfortable with uncertainty, with not knowing.

The word wonder itself doesn't seem to have an etymology beyond German wunder. We don't even know where the wonder came from and isn't that a wonder?

The wide worlds are full of wonder.