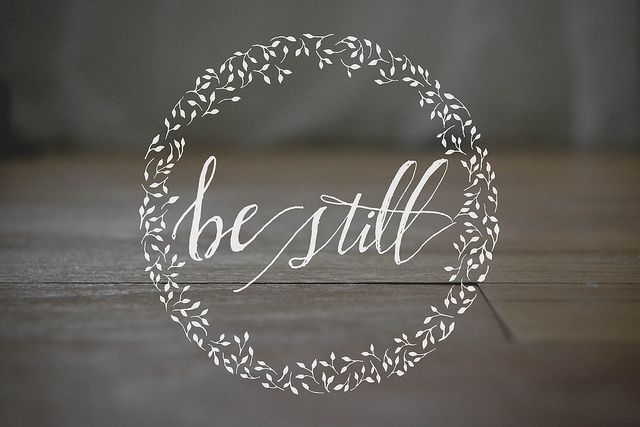 Twice in the last year I’ve had this feeling I can’t really explain. It feels like that moment of weightlessness at the top of a rollercoaster before the first big drop. It feels like that moment you finally jump off the high dive. It’s exhilarating and when I felt it, I thought, "I’m ready to fall in love again,” with a new baby, with a new, challenging project or ambition, ready to fall deeper in love with my children, my husband, the good, loving people who make up my family, my community. The object of my budding passion—hope—was never clearly defined. I only knew it was coming and I was ready for it, that I couldn’t wait to embrace it. I waited for it--whatever it was that I felt coming down the tracks--with breathless anticipation. This feeling flooded my soul for days. I felt it while I folded laundry, while I made dinner for my family, while I backed the van into the garage after running errands. I felt it in the small moments when nothing much was happening. I smiled. I opened my heart as wide as I could.

Both times, what filled me after that feeling wasn’t the growing joys and fulfilling challenges I expected. What filled me was pain, uncertainty, suffering. What occupied me were tasks I never asked for.

I wasn’t filled, I was emptied.

First, my son began to cry out in pain in the dead of night, he started to limp. The doctors said nothing was wrong, nothing was wrong. But in my gut, I knew so I pushed. Got him into physical therapy, got him into the right specialist, read book after book looking for a cause.  When I read about juvenile idiopathic arthritis, 4 months before he was officially diagnosed, I knew that was it. That was the specter that was looming large in our life, in his joints, in his bones. We worked, while we waited to see the rheumatologist. We pushed in physical therapy, we pushed in healthy lifestyle choices. We pushed to keep on moving. At night, when I wasn’t pushing, I was afraid and anxious. My prayers were tear-stained and small: “This, why this? What is this? What can I do about this?”

Second, while we were in the throes of receiving a diagnosis, while the meds started to work, I became pregnant unexpectedly. I didn’t know how I’d manage all the doctors’ appointments, and homeschooling my two boys, and a toddler, and a new baby, but I would try. “Welcome, little one,” I thought, “you are wanted and loved here.” And just as unexpectedly as they were there, they were gone again. Though it was early, though it wasn’t my first one, the shock of dark red blood early one morning is a sight I still carry with me. The miscarriage was a birth, push, push, pushing. At night, when I wasn’t pushing, I was afraid and anxious. My prayers were tear-stained and small: “This, why this again? What is this? What can I do about this?”

For many months now, I’ve thought about what “hush” means. It’s something soothing you say to calm a distraught child. It’s something you say to stop a foolish tongue from saying something that should be left unsaid. It’s something Jesus said to the storm, after being suddenly awakened, as his disciples panicked. It’s something God told Job when he asked, “why? Why this? Why me?”  It’s something that Abraham understood while he walked with Isaac up the mountain. “The Lord will provide a ram, go gather wood, Son.” The God of Abraham was silent and yet, Abraham still pushed on, preparing to sacrifice his one and only son, binding him, laying him on the altar, knife to his throat until the angel finally appeared. I can’t imagine his terror, the relief. Jesus carrying the cross to Calvary.

Hush, it’s a test, an indictment, a reassurance, a reminder of my place in the cosmos. Hush, it’s how I can handle suffering and still believe in a loving God.

Certainly, my pain is more garden-variety than these ancient stories. It’s just life. My grief, though cold and shocking, will not shift the balance of the cosmos, though it is seismic in my life, which is a small cosmos unto itself. And yet, in these stories, I see my pain, I see people struggling with forces beyond their control. I see that when God is taciturn, he is larger than the storm I am in, he is asleep in the boat. He is waiting, watching, for something bigger to unfold. I see the way of God in the world around me: the seasons, first winter then spring. The tomb, first death then resurrection, first full then empty. The days, first night then day. Creation, first darkness then light. Again and again. This cycle of renewal is in our very DNA.

And this is all I can do: Stop pushing, be still, breathe deep and know that he is God.

Lately, now that Connor is running and climbing and jumping. Now that the lost baby’s birth date is finally passed, I’ve had that feeling again, heart and arms open to life, weightless and about to drop, ready to fall-in-love again. I want to burst into full bloom after being a dead tree in winter.

This is how pain is transformed into new life, in the stillness, in the waiting. Three days in the tomb, a day of rest after creation.

I am making “hush” my practice and my prayer.

Whatever is coming, I stand ready to embrace it.